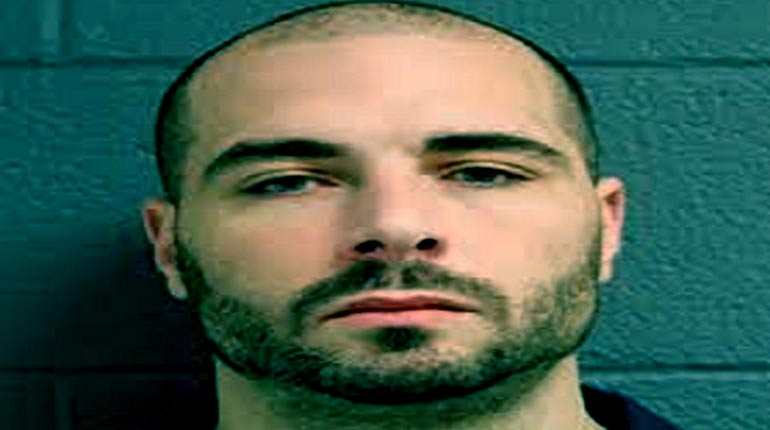 Unless you are not a great fan of Eminem, you’ve probably heard of Whitney Scott Mathers. She is one of the singer’s daughters. However, many do not know that Whitney is not his biological daughter. She was born to Eric Hartter and Eminem’s ex-wife Kimberly Anne Scott. If you want to know all about her father, then keep reading.

Who is Eric Hartter?

Eric Hartter is a tattoo artist and is only related to Eminem for hooking up with the famous artist’s ex-wife. His relationship with Anne Scott resulted in the birth of Whitney Scott. The daughter is now legally adopted by the famous American rapper.

Apart from Eric’s brief relationship with Scott, not many personal details are known about him. We only know he is a tattoo artist and also happens to be a deadbeat father. His daughter Whitney has never met him. Eric didn’t even bother to visit the hospital on the day of her birth.

At the time of Whitney’s birth, Eric was placed on the police list of wanted criminals. He was a suspected drug peddler and an alleged drug addict. That’s why he was always on the run.

Here is How Eric Hartter and Kimberly Anne Scott Met.

Kimberly Anne Scott crossed path with Hartter soon after Eminem divorced her. Before meeting Eric, Kimberly happened to be Eminem’s high school sweetheart. Her relationship with the rapper resulted in the birth of their daughter Hailie Mathers in 1995. The two were then joined together in holy matrimony in 1999.

Her relationship with Eminem after marriage was not very smooth. Kimberly allegedly cheated on the rapper multiple times. When the hip-hop star couldn’t take it anymore, he filed for divorce in 2001. That was a huge decision. The custody rights of their daughter were awarded to both.

Nevertheless, Eric Hartter was not a law-abiding citizen. He was a drug peddler and police were always on the lookout for him.

A few years after the birth of Whitney, Kimberly and Eminem renewed their vows. The marriage was short-lived as Eminem filed for divorce for the second time.

And because Eric was an irresponsible father, Eminem legally adopted Whitney as his biological daughter.  Hartter has since been barred from seeing her. He has tried many times to reach out to his daughter but has been unsuccessful. Kimberly cut him out of their daughter’s life.

Whitney Scott Mathers’ biological father Eric Hartter is the son of Marie Hartter. In 2005, Marie Hartter sued Eminem for barring her from seeing her granddaughter.

The relationship between Eric, Kimberly, and singer Eminem has been quite rough. He’s been characterized by frequent arrests and lawsuits.

Dawn, unfortunately, died in 2016 due to drug abuse. The rapper legally adopted her around 2000. Alaina and Whitney’s names were lawfully changed during the adoption process. The rapper often mentions his daughters in his songs.