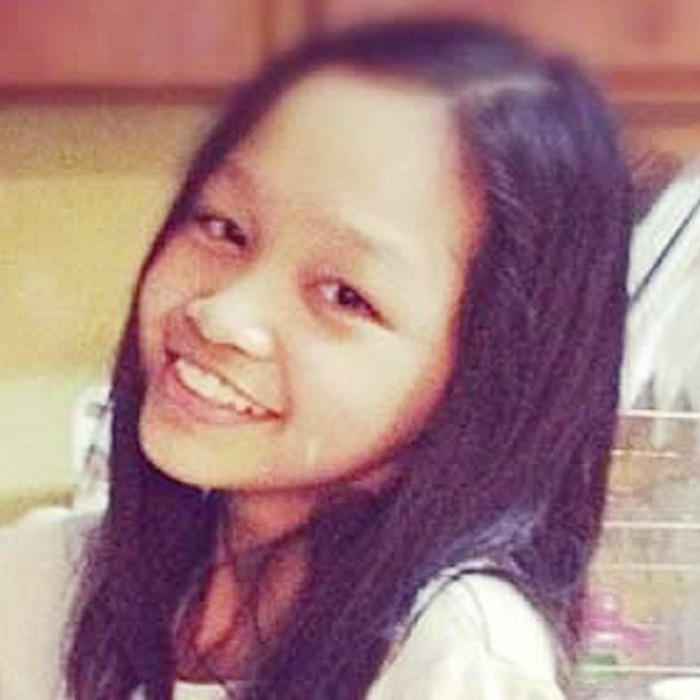 Eminem is one of the best rappers if not the best on the planet. But even with fame and fortune galore, his life boasts of numerous stories and complexities that it is hard to know where he stands. However, the only time people get to understand where he stands is when it comes to his love and loyalty for his lovely daughters, among them Whitney Scott Mathers.

One interesting fact about Whitney is that her life has been kept private and away from the public eye, despite being Eminem’s daughter. Because of this, much about her education and other areas of her life remains under the waters.

Her Date of birth and early childhood

Whitney was born on 16th April 2002, in the US. What many people don’t really know is that she is not Eminem’s biological daughter, but the daughter of Kim, his ex-wife, whom he divorced in 2001.

She is an adopted daughter of Eminem, Her Biological Father is Eric Hartter.

This might come to you as a sock but she is not a biological daughter of Rap God. Her biological dad is a man by the name Eric Hartter.

However, Whitney wasn’t lucky enough to spend some ample time with her biological father as he had a troubling past and complicated lifestyle. Hartter is a tattoo artist and has been at war with the law.

Eric’s unstable life is the reason why Eminem adopted her. Despite this, he loves her like his own. In many occasion, Marshall Mathers has said that Whitney is one of the main sources of his inspiration and that is why he has mentioned her in many of his music.

Eric has been under constant war with the police for various criminal activities such as drugs. Nevertheless, he did not marry Kim.

On the other side, Kim did not live a clean life either; she was also involved in drug-related activities. Because of this, she had to seek treatment. This is one of the many reasons that prompted Eminem to adopt Whitney as his daughter.

In 2006, Eminem got married to Kim again, but then broke up the same year. Kim was involved in a fatal car crash in 2015. According to her lawyer, it was a DUI case, and it was determined to be a suicide attempt.

In an interview with Detroit’s Channel 005 radio show, Kim said she indeed wanted to commit suicide, and she was surprised that she survived the crash. She also cleared the air and said she had been sober for about ten years.

Eminem confessed that his daughter Whitney, Proof, and Dr.Dre, are among the few people who inspire him a lot, and this is not a secret he has kept. Interestingly, she has been mentioned in some of Eminem’s songs alongside Alaina and Hailie: the songs include ‘When I’m Gone’ and ‘Going Through Changes’.

Whitney as a daughter

She is the youngest of Eminem’s daughters. The eldest daughter is known as Amanda Scott, like Whitney, she is also adopted. She also goes by the name Alaina. She is the twin sister to Kim Scott, Dawn.

Whitney and Aliana were adopted almost the same time. Note that Eminem and Kim had Hailie before they got married. Eminem with his ex-wife Kim Scott and daughter Hailie. Hailie was born on 25th 1995.

Whitney being featured in Eminem’s music

Eminem worked even hard when his daughter Hailie was born. He spends about 60 hours a week because wanted his daughter to have a better childhood, and not like the one he had.

This makes total sense because this is witnessed by the number of times the rapper mentions his daughters in his songs and how he always protects them.

In a song “Ain’t nutting but music” he asks her help in writing the lyrics. He uses his music to show how much he loves and cares about his daughter Whitney. Some of the music where she has been featured are: Going through Changes, Ain’t Nutting But Music etc.

In fact, in a recent interview, his ex-wife said that Eminem is a great dad to his daughters. Also, Eminem confessed that he loves Whitney very much and she is a sweet soul.

As for personal life, less is known about White Scott Mathers. There have been rumors that she has a boyfriend, but that is still debatable.

Nevertheless, at only 15 years of age, it is less likely she has a boyfriend. Even if she is dating anyone we probably wouldn’t expect much to get revealed as her life is strictly private and away from gossip and media.